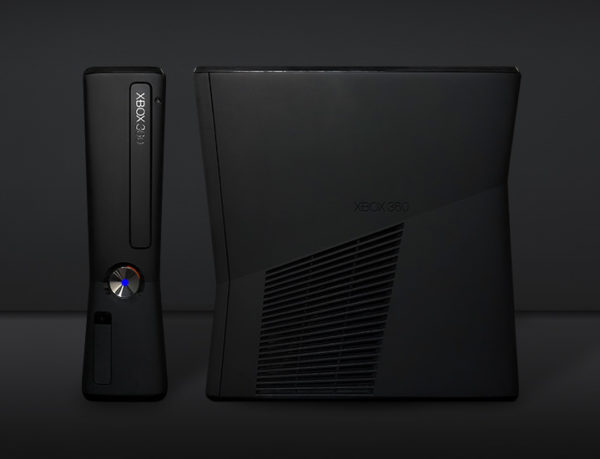 The workhorses – tried and true, always guaranteed to instaboot with an average time of 4 seconds using our unique DoubleTime boot created by Tony Mondello himself. These don’t have built in WiFi, so you’ll want to either purchase a WiFi adapter add-on, or plan on connecting directly to your network with a LAN cable.

Slim Xbox 360 consoles are a popular choice for the novice and seasoned alike. They come with built-in WiFi.

Don’t freak out when this thing jumps out of the box and starts humping your leg! -Tony Mondello

The popular line of slim Xbox consoles include the Corona, Corona Slim-E, and the Trinity. Though each have their own subtle nuances and unique characteristics, they are all considered “Slims”. A couple features that distinguish them from the Phat line of consoles include:

There are no reviews yet.

Only logged in customers who have purchased this product may leave a review.